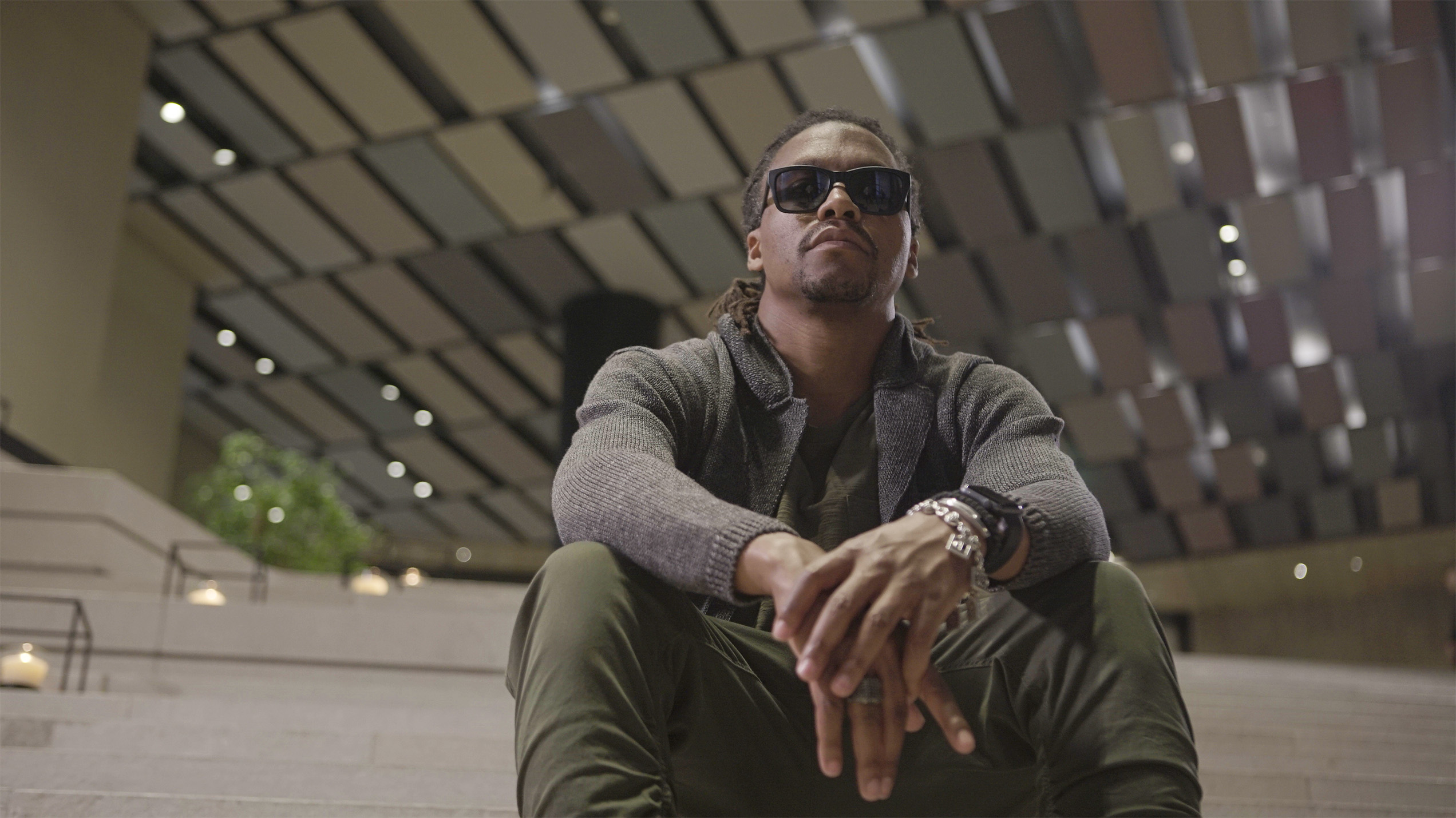 "At our core we seek to nurture and champion creative talent who have like-minded visions of creating exceptional cross-cultural content that can be enjoyed universally — not just in specific countries or regions," Fiasco said Thursday in a statement.