Hot New Hip-Hop, 13 October 2017 -- It looks like Lupe Fiasco is taking his next business venture overseas. According to The Hollywood Reporter, the Chicago rapper-turned-Samurai swordsman has teamed up with Hong Kong businesswoman Bonnie Chan Woo to launch Studio SV, a new Los Angeles and Hong Kong based content development, production and financing company. 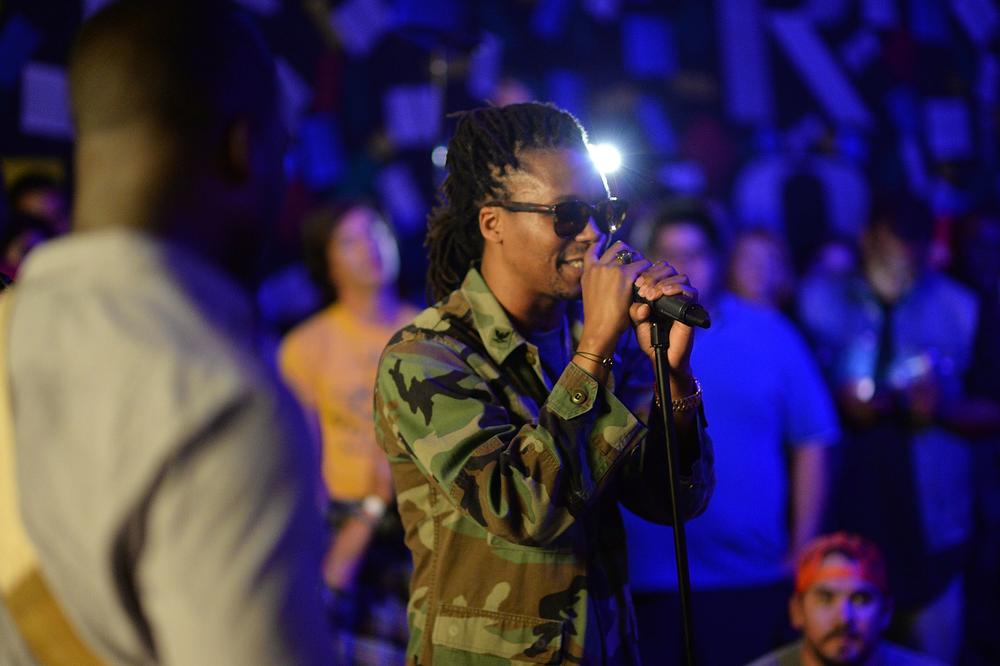 The venture will seek to produce high-end TV programming, digital content and films for an international audience, with an emphasis on inspirational projects that are edgy, disruptive and consistent with Fiasco's hip-hop persona.

The company says it has plans to produce at least 10 original titles over the next three to five years, beginning with three titles planned for completion in 2018. Their first project will reportedly be called Beat n Path, a docuseries that follows Lupe as he leaves everything behind to embark on a cross-cultural journey throughout China. The show will track Fiasco as he follows his two passions of music and martial arts, practicing with Kung Fu masters throughout the Middle Kingdom while exploring China's fast-emerging hip-hop scene in the process.

Studio SV will make its debut next week at MIPCOM, the annual trade show held in Cannes, France.

This report surfaces just weeks after Lupe "broke his promise" and informed fans that he wouldn't be putting out anymore albums in 2017. "Promise broken. No more albums this year. Spread the word," he tweeted out in September, before later adding that he'll be doing some live show though to make up for it. "I'll be doing a few concerts through the end of the year. So I'll see some of y'all on the road live," he tweeted.