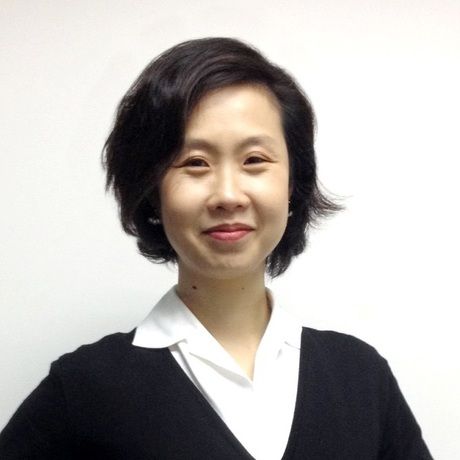 Operating out of both Hong Kong and Los Angeles (where Lupe is based), Studio SV is a multifaceted cross culture entertainment studio producing high-end, mainstream TV programs, digital content and films for global audience, with a mission to foster cross-border collaboration and inclusivity.

The company aims to stray from the norms and traditional boundaries and maintain an edgy disruptiveness, consistent with Lupe’s outspoken nature, to produce content with inspirational celebrities and influencers, introducing fans to personal passions which are mind expanding.

With this mandate in mind, Studio SV’s debut project is “Beat n Path” - a docuseries that follows world famous music artist Lupe Fiasco as he drops everything to embark on a cross-cultural journey of epic proportion across China. In the pilot series, he lives out his other passion – martial arts – practicing with Kung Fu Masters throughout China, while also taking the opportunity to explore China’s burgeoning hip hop scene.

Dubbed the “King of Lyrical Trickiness”, Lupe Fiasco applies his skill for lyrical flow to the movements of Kung Fu, and from Chicago (his hometown) to Shaolin, audiences will see how Lupe became a fierce and fluid Kung Fu rapper.

“Beat n Path” is just the start of Studio SV’s content creation endeavors. The company plans on producing a slate of at least 10 original titles over three to five years, beginning with three titles planned for completion in 2018. Budget ranges will vary depending on the size and scope of the individual projects.

With a flexible and disruptive-minded approach to content creation, Studio SV plans to influence innovative cross-platform consumption strategies and monetization opportunities for platforms, brands and all partners, while becoming a top-tier supplier of commercially viable projects for the studios, networks, digital platforms and major independent distributors worldwide.

Financed independently, there are no set restrictions on how or where the company allocates capital, which allows for maximum flexibility in sourcing projects and material and collaborating with various partners to build a diverse slate.

Given its location in Hong Kong, the company remains open to co-production opportunities which can leverage networks across APAC.

Studio SV will make its debut appearance at MIPCOM in Cannes next week and begin discussions with global distributors and platforms.

Said Bonnie Chan Woo, “Our first series was hatched from an idea I had to capture, on camera, Lupe’s experience in China, where he ventured on a journey of introspective thinking through the practice of martial arts - a personal passion of his. From this, a partnership was struck to combine our imaginative intrigue, leverage my creative production expertise, and marry it with Lupe’s naturally occurring artistic flow, to create Studio SV.”

“As we examined our combined resources, and the landscape of the entertainment industry, we saw a tremendous opportunity for a new approach to content creation and an opportunity to apply a successful business model within this ecosystem.”

Lupe Fiasco added, “At our core we seek to nurture and champion creative talent who have likeminded visions of creating exceptional cross-cultural content that can be enjoyed universally – not just in specific countries or regions. While continuing to disrupt and innovate, Studio SV will further empower these forces integrating them into content that we will bring to audiences hungry for experiences that inspire, intrigue and transform."