The journey will include the recording of an original track representing the sounds of Japan, inspired by LUPE’s experiences. 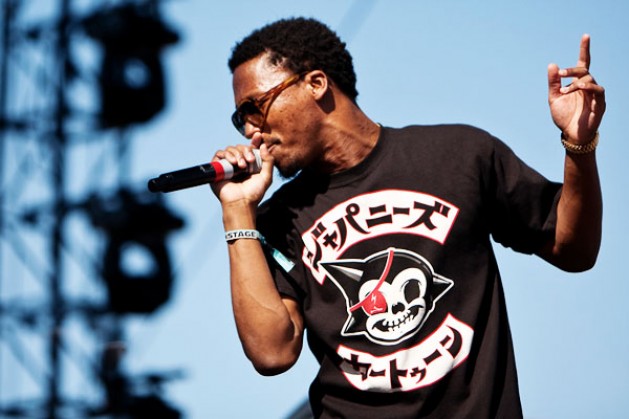 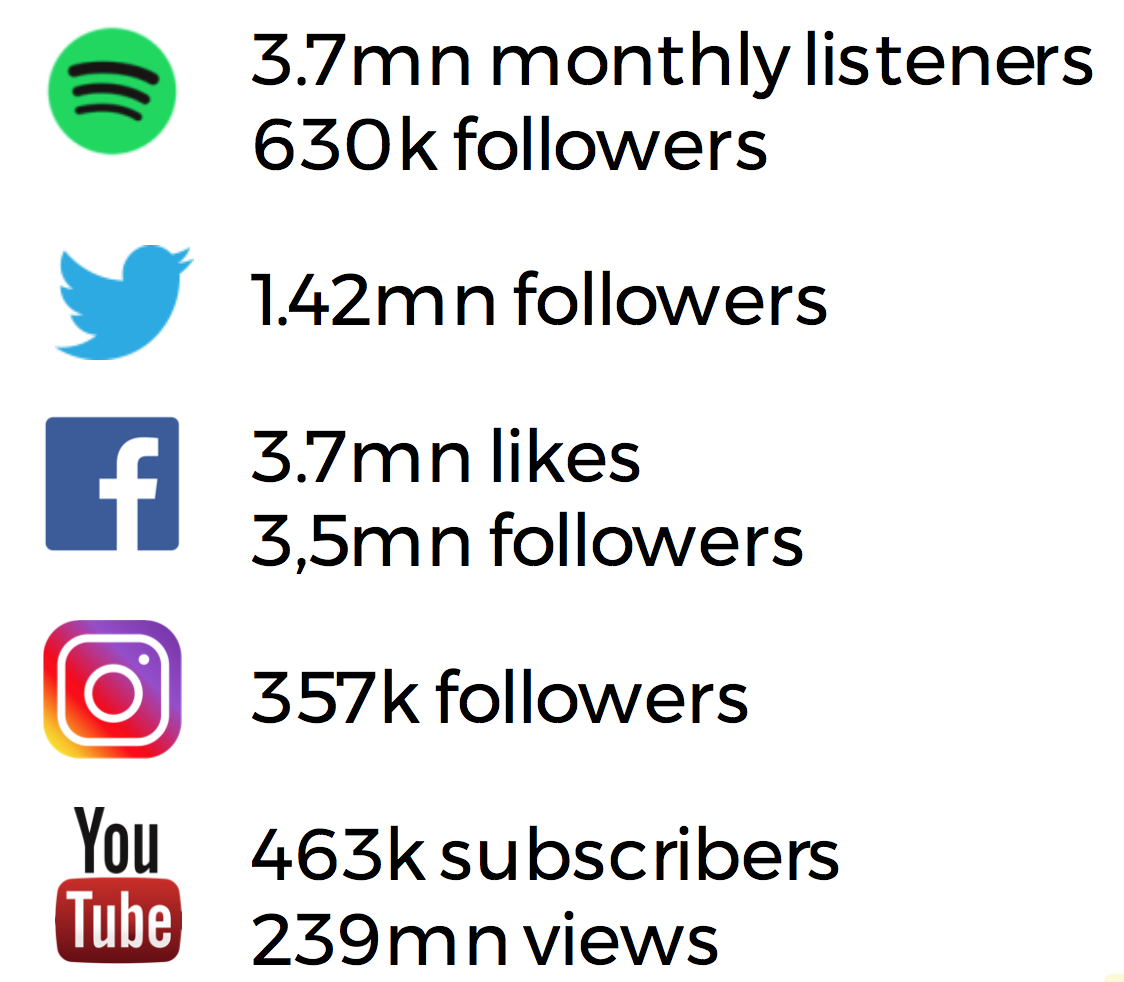